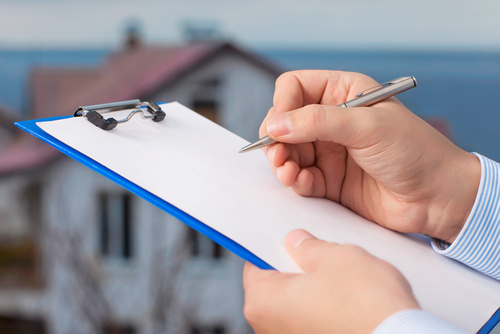 Molecular diagnostics company Veracyte, Inc., which is developing a genomic test to help improve diagnosis of Idiopathic Pulmonary Fibrosis (IPF) has announced the establishment of a definitive agreement for the trade of common stocks, worth $40 million, in a private placement. Investors acquired 4,907,975 shares of common stock at a purchase price of $8.15 per share, as part of the private placement.

According to the agreement, the $8.15 purchase price per share relates to the closing price of the stock on April 22, and the main investors include Broadfin Capital, Camber Capital, Deerfield, Longwood Capital Partners and venBio.

The company, which currently holds $25.8 million in cash as reported at the end of last month, will use the funding raised to invest in their research and development efforts, in order to bring medical products to markets, as well as for working capital and general corporate purposes. Piper Jaffray & Co. was the sole lead placement agent of the business, while William Blair & Company, L.L.C. served as co-placement agent.

A pioneer in the area of molecular cytology and focused on genomic options to improve diagnosis and support the decisions of physicians regarding treatment options, even in early stages, Veracyte is dedicated to helping patients who suffer from bronchitis, in addition to the interstitial lung diseases, such as IPF. The main purpose is to reduce the need for unnecessary invasive procedures by providing more accuracy in diagnosis.

The company has also recently partnered with the multinational conglomerate corporation GE, focused on developing the novel diagnosis solutions. Despite the fact that the companies did not disclose the financial terms of the collaboration, it is already known that Veracyte will work in collaboration with GE Ventures, GE Healthcare, and the GE Global Research Center in order to study the combination of genomic technology from Veracyte and digital imaging technology from GE.

According to the partnership agreement, the two companies plan to identify features from raw imaging data that, when combined with genomic information, have the potential to elucidate useful, new information to further address unmet clinical needs in diseases such as IPF.