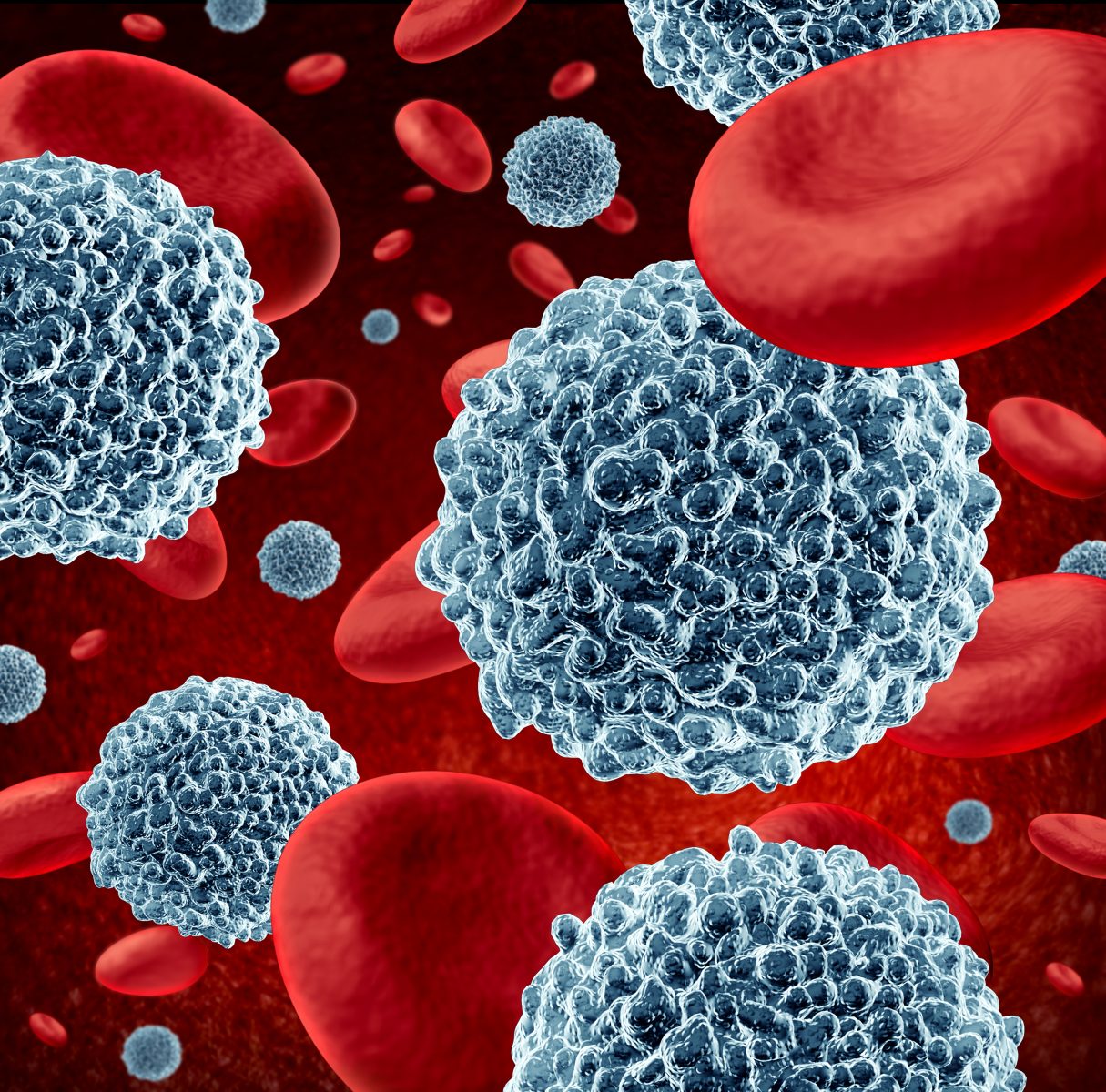 Researchers in Ann Arbor Michigan and at Cornell University in New York have found that specific types of white blood cells (leukocytes) might be used to predict the disease progression of idiopathic pulmonary fibrosis (IPF). The study appeared in the December 22 issue of Frontiers in Medicine.

Leukocytes are found throughout the body and play an important role in the immune system by protecting the body against outside invaders, such as infections. They can also be referred to as monocytes. All leukocytes are born in the bone marrow, and then turn into one of five different types of cells based on the molecules they contact. Their physical appearance and their function distinguishes them from one another.

IPF refers to a thickening and scarring of the lungs that is caused by unknown factors. The disease results in difficulty breathing and is eventually fatal. In the past, doctors have had a hard time predicting how the disease will progress and distinguishing subtypes of IPF.

The COMET Investigators — which stands for Correlating Outcomes With Biochemical Markers to Estimate Time-progression in Idiopathic Pulmonary Fibrosis — led by researcher Bethany B. Moore, decided to see whether leukocytes could be used to provide more information about the progression of IPF and its subtypes. The research group studied 35 patients diagnosed with IPF and tried to find whether specific leukocyte types corresponded with defined IPF disease characteristics. This work is one report that has resulted from a larger trial, the COMET study. This is a multi-center, comprehensive study of IPF patients who have been studied at 16-week intervals to 80 weeks.

The investigators indeed found several subtypes of leukocyte that, when measured at the beginning of the study, predicted later more severe IPF outcomes. Specifically, leukocytes in an  “inflammatory” or activated state predicted poorer outcomes. However, levels of the markers were not consistently elevated throughout the study.

The authors noted that “Patients who had elevated levels of CD4 CD25, CD8 CXCR3, and various subsets of both CD14hi CD16hi and CD14hi CD16lo monocytes all demonstrated disease progression. The fact that these biomarkers were not stably elevated over time, suggests that IPF patients experience episodic inflammatory events (perhaps driven by occult infections), which ultimately mark them for disease progression.”

Although these markers could indicate progression, and may point toward immune therapies for treating IPF, the scientists cautioned that the lack of stability could be problematic, stating “Our documentation of biomarker heterogeneity over time complicates the interpretation of these markers for determining patient outcomes.” They suggested that instead of relying on one specific biological indicator of disease progression, measuring several could provide greater accuracy.

More research is needed to determine the utility of measuring these cells for clinical prognosis of IPF, and for defining a panel of biomarkers for IPF.