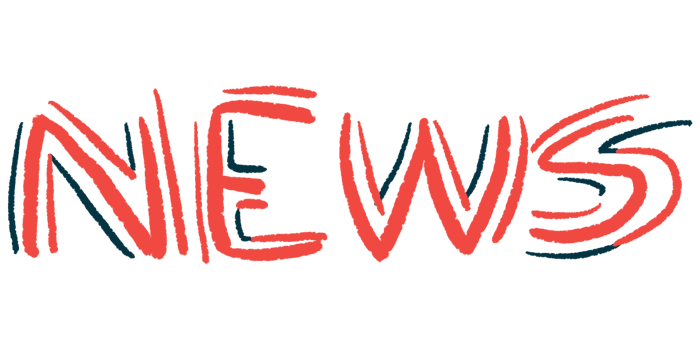 The U.S. Food and Drug Administration (FDA) has given breakthrough status to Boehringer Ingelheim’s BI-1015550, an experimental oral therapy for idiopathic pulmonary fibrosis (IPF), based partly on the findings of a clinical trial in IPF patients.

A breakthrough therapy designation works to speed the development and review of compounds showing a potential in early trials to be a substantial improvement over existing treatments for serious or life-threatening disorders. These investigative therapies can be reviewed, and, if found to be safe and effective, made available to patients more quickly than usual.

BI-1015550, designed to block the activity of the enzyme phosphodiesterase 4B (PDE4B), has the potential to address pulmonary fibrosis and the inflammation associated with progressive fibrosing interstitial lung diseases (ILDs). ILDs are a group of more than 200 diseases, including IPF, characterized by progressive scarring of lung tissue.

“The accelerated development of BI 1015550 is part of Boehringer Ingelheim’s next wave of potential innovative treatments for interstitial lung diseases aimed at preserving lung function and improving the lives of patients,” Thomas Seck, MD, senior vice president at Boehringer Ingelheim, said in a press release. “BI 1015550 represents the first molecule in the class of PDE4B inhibitors that is being studied for IPF and other progressive fibrosing ILDs.”

Data supporting the designation included findings from a Phase 2 trial (NCT04419506) that evaluated BI-1015550’s efficacy and safety — as a standalone therapy or in combination with other antifibrotic therapies — at slowing the rate of lung function decline in 147 people with IPF, ages 40 and older. Enrolled patients were randomized to BI-1015550 tablets or a placebo tablet, taken twice daily.

Its primary goal was changes over 12 weeks in forced vital capacity (FVC), a measure of lung function via the maximum amount of air an individual can forcibly exhale after a deep breath. Safety was evaluated through the percentage of patients with treatment-emergent adverse events.

Findings from this trial, conducted at 22 sites worldwide, will be presented at the American Thoracic Society (ATS) 2022 conference in San Francisco, California, on May 16, the company announced.

“We have built on our heritage in pulmonary fibrosis and are acting on the breakthrough designation and clinical data with the goal that this potential novel medicine can reach patients as soon as possible,” Seck said.